Hattie is a costume supervisor and designer who has worked with Jenny Tiramani on many productions at the Theatre Royal Stratford East and Shakespeare’s Globe since 1997.  She trained at Central School of Speech and Drama. As a costume supervisor Hattie’s work has included the Millenium Dome Opening Ceremony in 1999 and many productions at the Young Vic including Monkey, Tintin and Generations. Her costume design work includes Come Dancing and Jack and the Beanstalk at Theatre Royal Stratford East, Market Boy at the Royal National Theatre, co-costume designer for the first series of Skins for Channel 4 and pop promotion videos for Beth Orton and Add N to X. In 2012 she was costume supervisor for Richard III and Twelfth Night at Shakespeare’s Globe and the Apollo Theatre, Shaftesbury Avenue and in 2013 she supervised the transfer to the Belasco Theatre, New York. 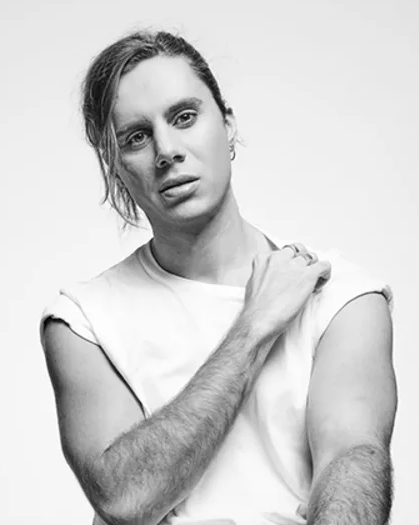 Dr Nabil El-Nayal is a fashion designer and Course Leader, MA Fashion Design Technology: Womenswear at the London College of Fashion. Nabil is widely experienced in the world of fashion, having completed a PhD in 2018 whilst running a hugely successful fashion label. Having been nominated for the LVMH Prize in 2015 and again in 2017, he has also been the winner of the British Fashion Council’s Fashion Trust two years running. His designs have caught the eye of many in the industry, notably the late Karl Lagerfeld. Nabil describes himself as a ‘disruptive designer’, researching and innovating new ways of reinventing the current fashion landscape. 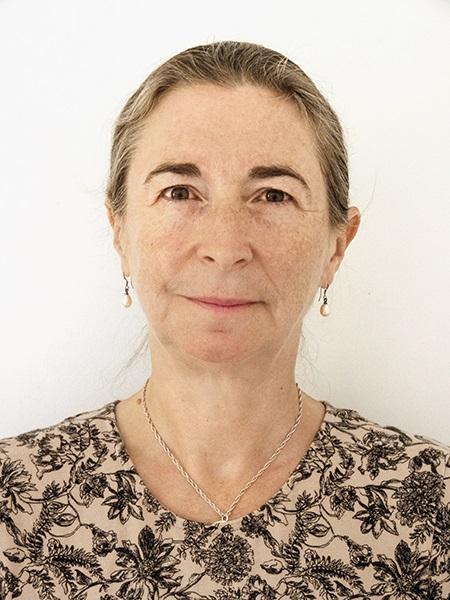 Professor Maria Hayward is a Professor of Early Modern History at the University of Southampton. She graduated with a history degree before undertaking the post graduate diploma in textile conservation at the Textile Conservation Centre (TCC), Hampton Court Palace. After working as a conservator and completing a PhD in History at the London School of Economics, she worked at the TCC, both at Hampton Court and after it joined the University of Southampton in 1999. During this time she was Head of Studies and Research and Director of the Arts and Humanities Research Council Research Centre for Textile Conservation and Textile Studies (2004-07). In 2004 she was elected as a Fellow of the Society of Antiquaries. In 2008 she transferred to History. Her publications include The 1542 Inventory of Whitehall: The Palace and Its Keeper (2004), Tapestry Conservation: Principles and Practice, edited with Frances Lennard (2005), Dress at the Court of King Henry VIII (2007), Rich Apparel: Clothing and the Law in Henry VIII’s England (2009), and The 1547 Inventory of King Henry VIII: Volume 2: Textiles and Dress, edited with Philip Ward (2012). 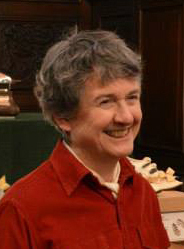 Vanessa Hopkins has always been interested in the clothing of the past and with her husband Alan she has amassed the extensive Hopkins Collection of dress and textiles, used for teaching at the School. Vanessa worked in the BBC Costume department for five years, first as an assistant designer on productions such as Roads to Freedom (1970), Bel Ami (1971), Candide (1973), The Pallisers (1974), Monty Python’s Flying Circus (1973-74) and then as a costume designer on productions such as The Evacuees (1975), the autobiographical drama by Jack Rosenthal. With Alan, she founded Hopkins Fabrics  and created reproduction period fabrics for anyone involved in making historical dress. 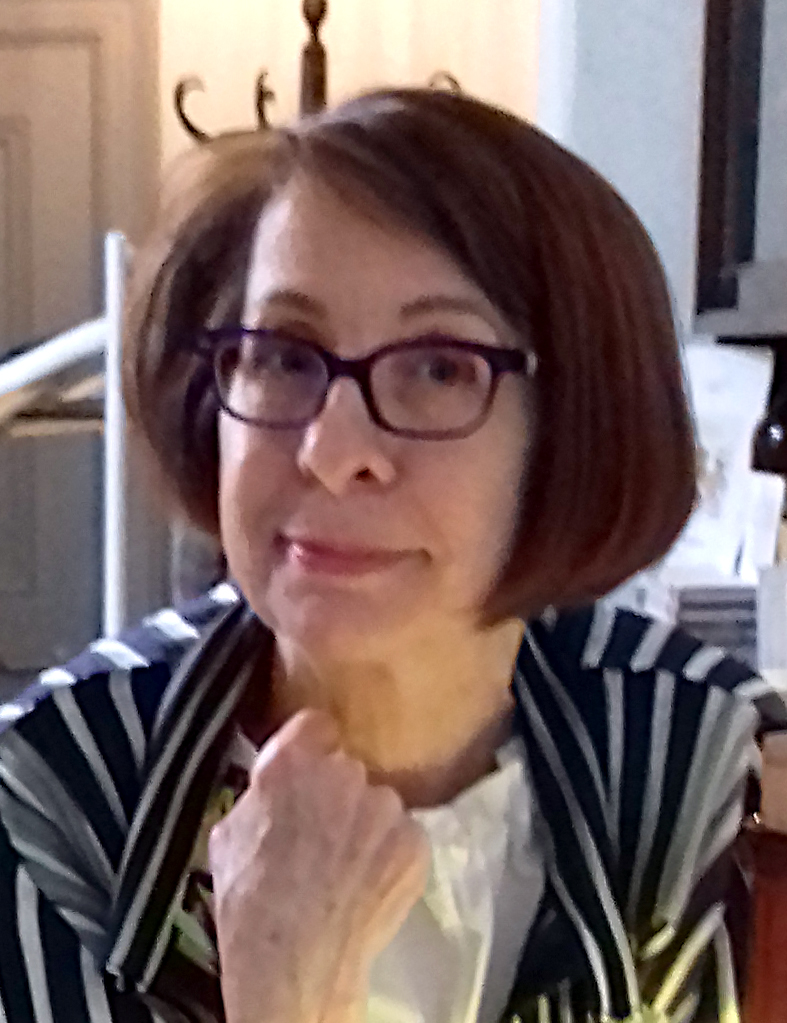 Susan Witherow started her early career in NYC in 1979 working as theatre manager for the Gene Frankel Theatre and School, and later producing Shakespeare plays Off off Broadway. In 1988 she was offered a job in the art world, starting with Hirschl & Adler Gallery, European paintings department, before becoming co-director of the Claude Bernard Gallery (now Michel Soskine Inc, NY and Madrid). Susan has continued to work with a group of private art clients and galleries internationally. In 2007, she formed 1001 Nights Productions Ltd to support and produce a variety of creative endeavours in art, film and theatre – 4 Broadway plays, 16 West End productions and 2 tours, including Twelfth Night and Richard III (Shakespeare’s Globe, Apollo Theatre London, Belasco Theatre, NYC).